As an environment advocate, I would love someday to transform our home someday the use of solar energy not only to save electricity cost but also to promote clean air and reduce carbon footprint. 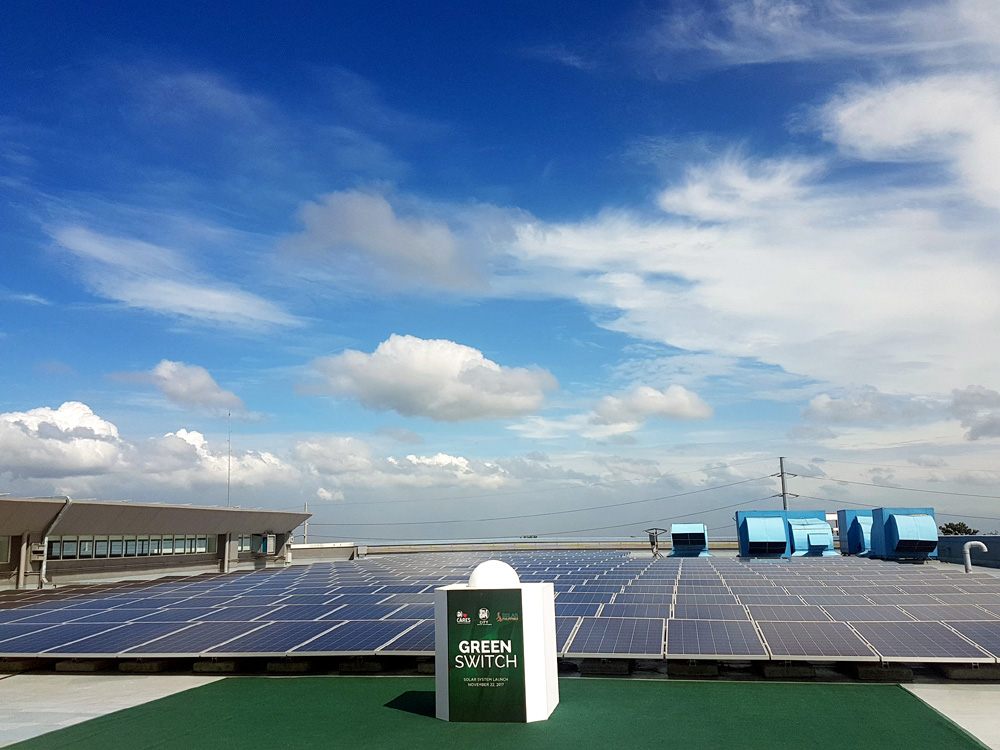 We were invited to witness the launch of solar facility at SM City Trece Martires, Cavite at the “switching on” ceremony.

SM highlighted that the solar system rollout all over the country is only part of the many sustainability programs they have been doing for years. 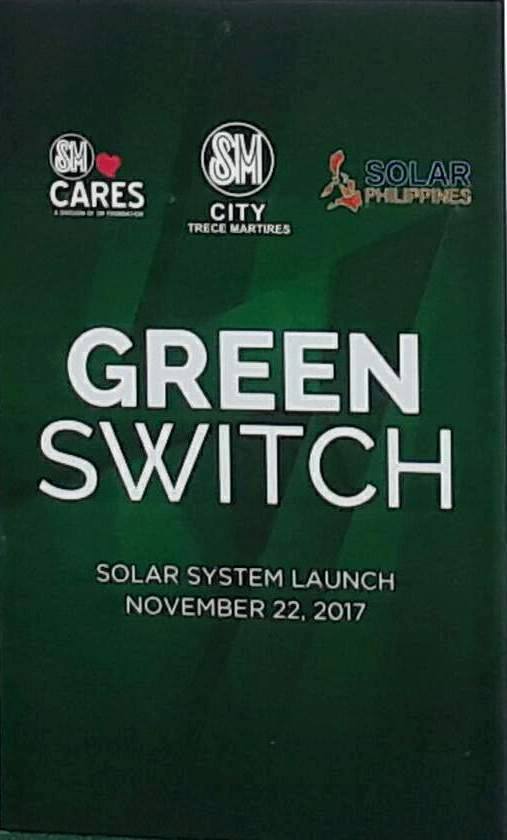 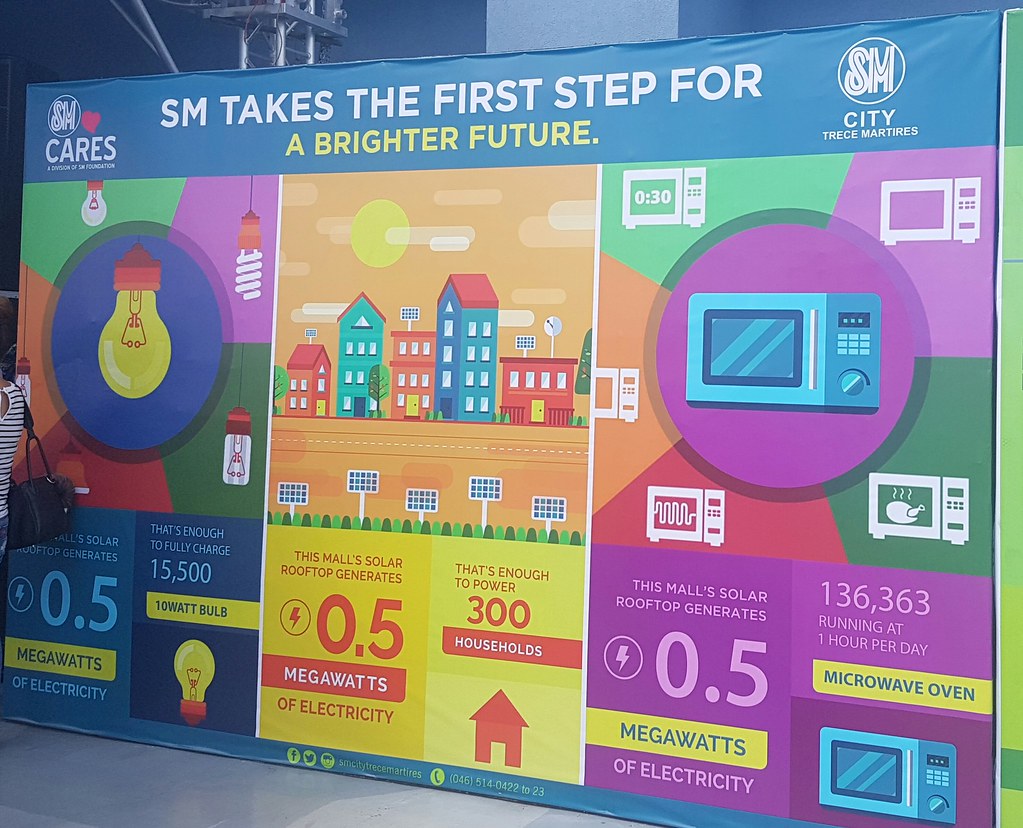 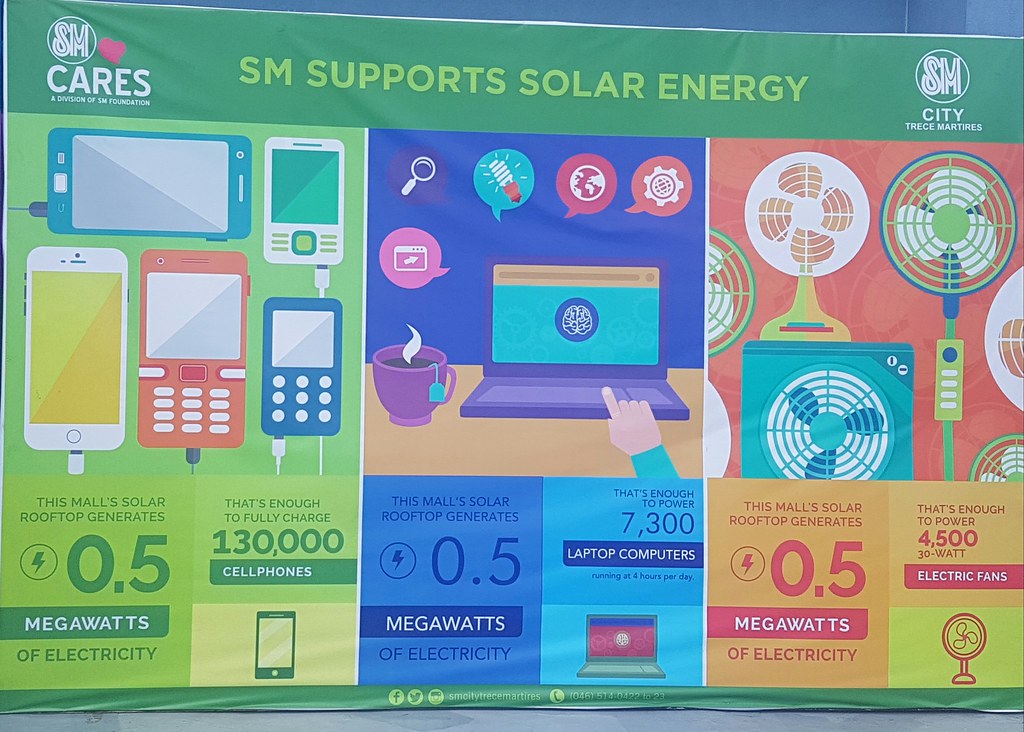 Other sustainability programs of include the “Trash to Cash” recycling markets and integration of transport terminals in malls to mitigate traffics for cleaner air.

In partnership with Solar Philippines, first ventured into renewable energy in 2014 with the launch of its first solar system at SM City North Edsa – the first mall in the country to promote solar energy. SM Mall of Asia then launched its solar energy two years after. 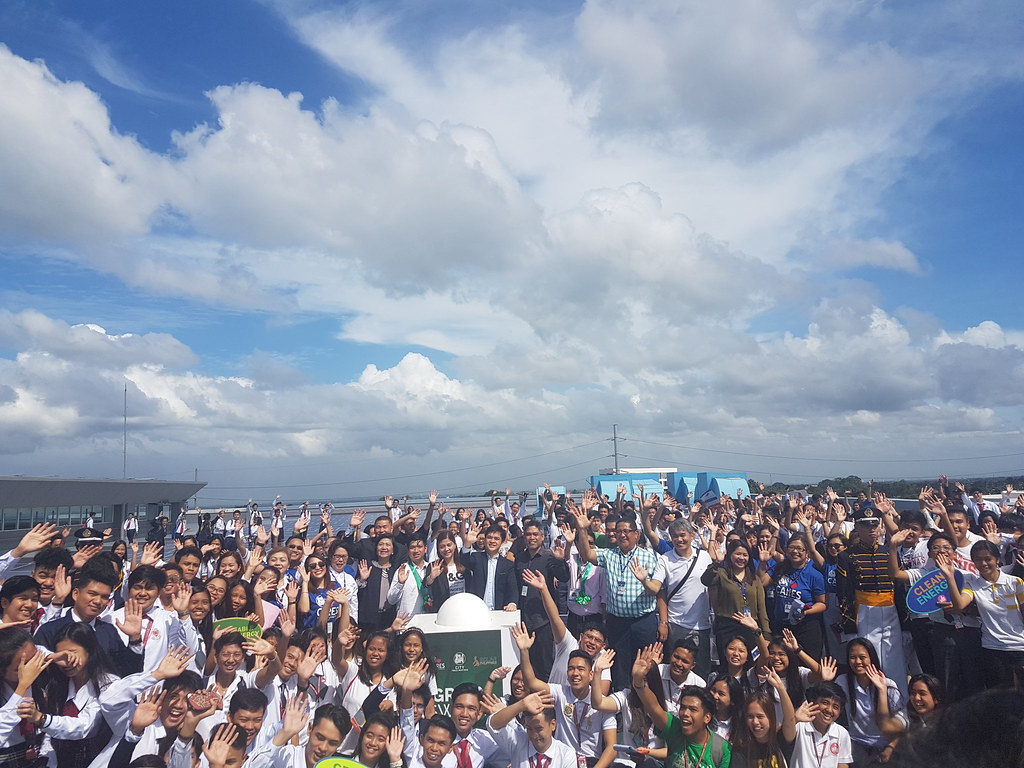 There would be expansion of green programs with more solar system in eight more malls.

In partner with Solar Philippines founder, Mr. Leandro Leviste as a developer of solar rooftop power plants. SM will continue to go beyond mall development and management as it integrates environmental sustainability into its operation to support communities for a better tomorrow.