OPPO’s camera phone 16-megapixel front that said to be a “bigger, better Selfie Expert” and considered at the moment, the highest front camera resolution on the market. 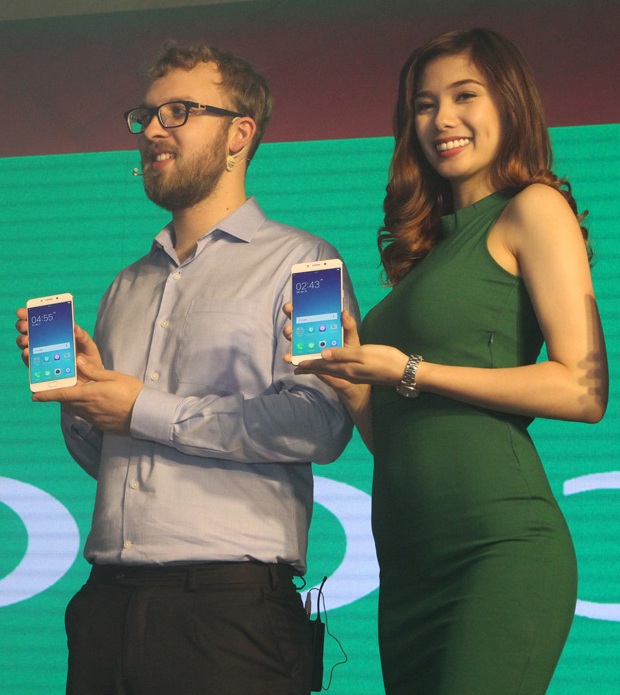 As me and hubby travelling together this year, we love to capture the moments being together. Since we don’t have anything around us, our last recourse was to do selfie shot. Some selfie sample shots we took in Malaysia, Aparri and Laguna where we were chasing watefalls around. 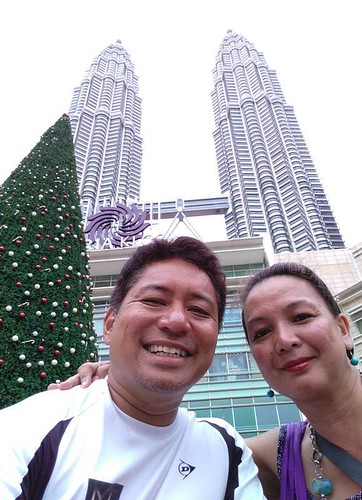 There were times, getting a good shot doing some angle was an effort. Hubby as photographer took always the advantage of natural light in order to get those souvenir shots. 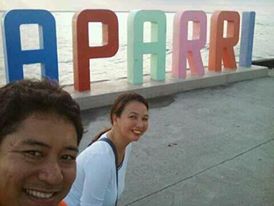 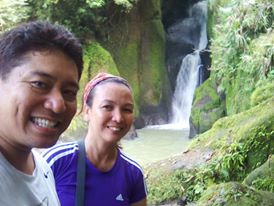 Last April 16, we attended the launching of OPPO’s camera phone 16-megapixel front that said to be a “bigger, better Selfie Expert” and considered at the moment, the highest front camera resolution on the market.

With brand ambassador, Sarah Geronimo, according to her the camera allow users to “get the perfect shot on the first snap, anywhere and anytime.” 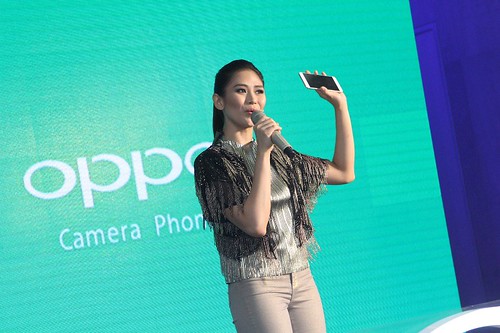 It has also a built-in selfie beautification app called Beautify 4.0 that ables to optimized and enhance one’s look in a snap. It used also the best facial features and minimizing flaws as it produces natural-looking photos.

During the launching, I got the hold of it and tried it out.

These were what I noticed: 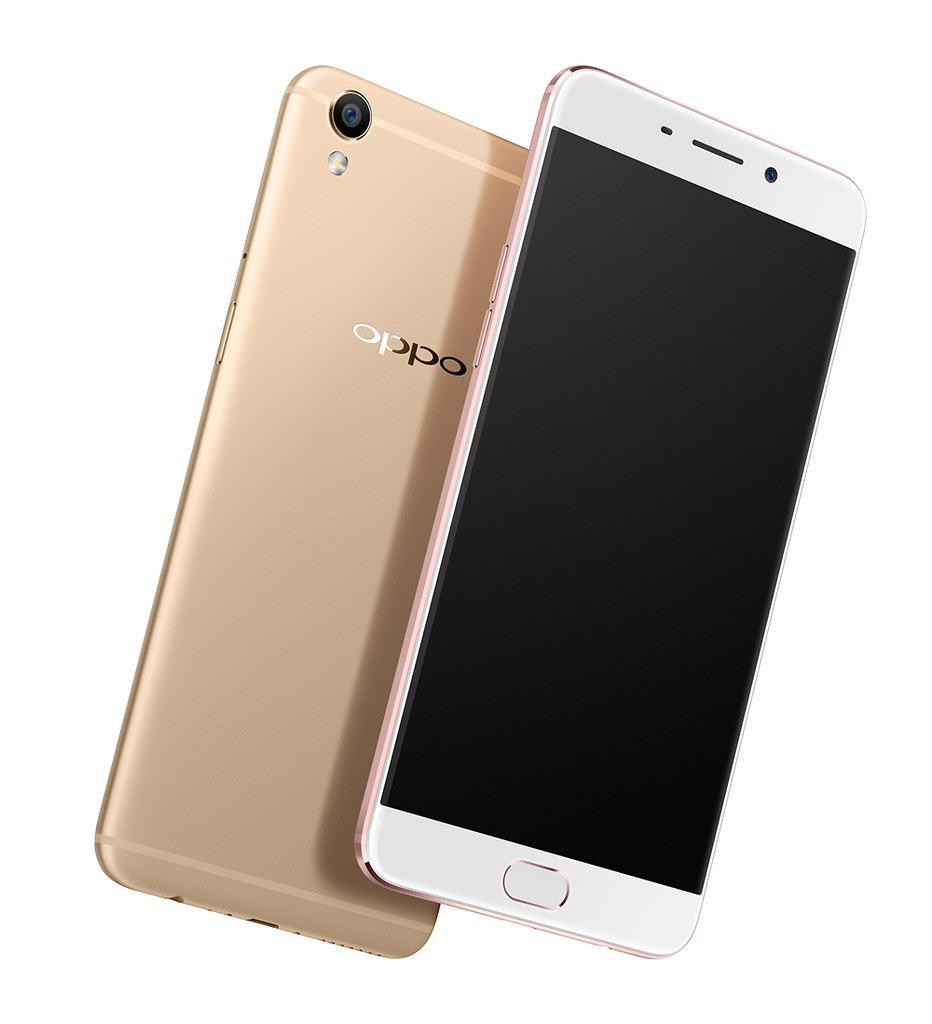 Other features that I have to check: Anyway due to time constraint, hope I can go back to evaluate it more.

Definitely, I was blown away with the new “selfie-expert” feature. Whenever I would think of taking pictures on our own, OPPO would be the top of the line.